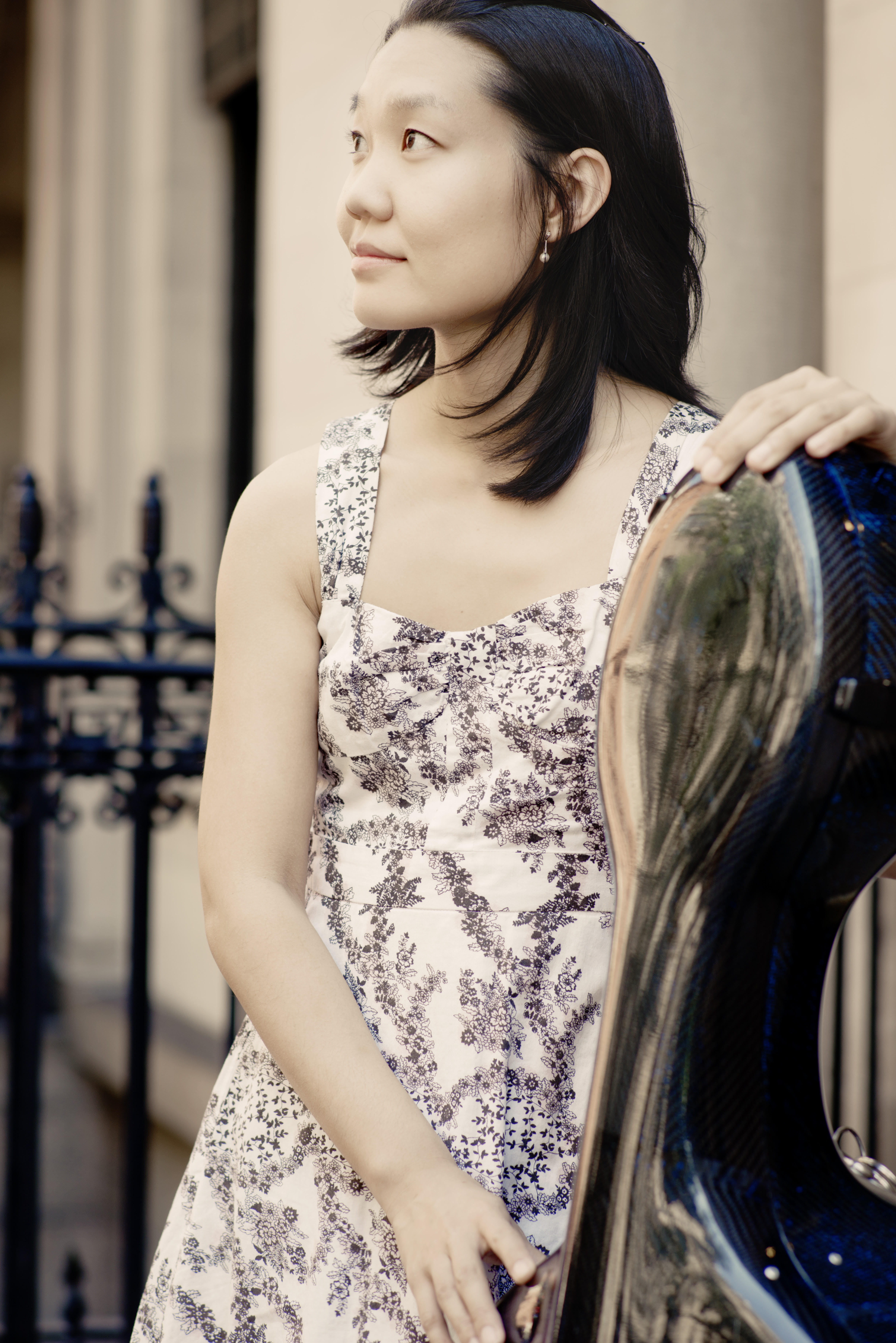 Cellist Alice Yoo has warmly been hailed for her sensitive musicianship, expressive nuance, and passionate commitment to chamber music and teaching.

Yoo currently teaches at the University of Denver's Lamont School of Music, regularly serves on the cello faculty at the Green Mountain Chamber Festival and Boulder Cello Festival, and was the featured guest artist at the Intermountain Suzuki Institute. She previously served as cello faculty at Bard Conservatory’s preparatory division and CU-Boulder College of Music.

Yoo holds degrees from the New England Conservatory, Royal Northern College of Music in Manchester, England, and USC's Thornton School of Music. She was a member of Ensemble Connect, a program of Carnegie Hall, Juilliard, and the NYC Department of Education. She resides in Denver, Colorado with her husband, cellist Matthew Zalkind, and plays on a cello made for her in 2018 by Ryan Soltis.