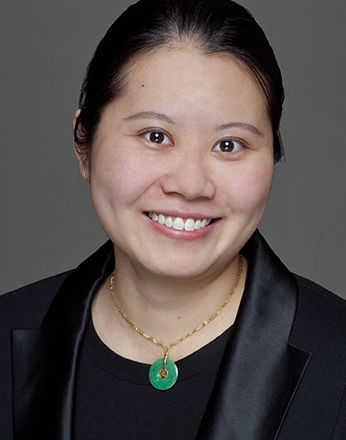 Ms. Hui was accepted into the Curtis Institute of Music in Philadelphia, PA at age eleven, where she studied with Victor Danchenko and received her bachelor’s degree at age sixteen. She received her master’s degree and Artist Diploma from the Cleveland Institute of Music under the tutelage of David Cerone, Paul Kantor, and William Preucil. In addition to her current position with the Columbus Symphony, Ms. Hui is also a member of the Columbus Ohio Discovery Ensemble, a member of the Cygnus String Quartet, and a regular performer and Director of Community Engagement at the VIVO Music Festival. She also has served as Guest Concertmaster with the Edmonton Symphony Orchestra, Assistant Concertmaster of the Akron Symphony Orchestra and the Firelands Symphony Orchestra, and Principal Second Violin of the Canton Symphony Orchestra.