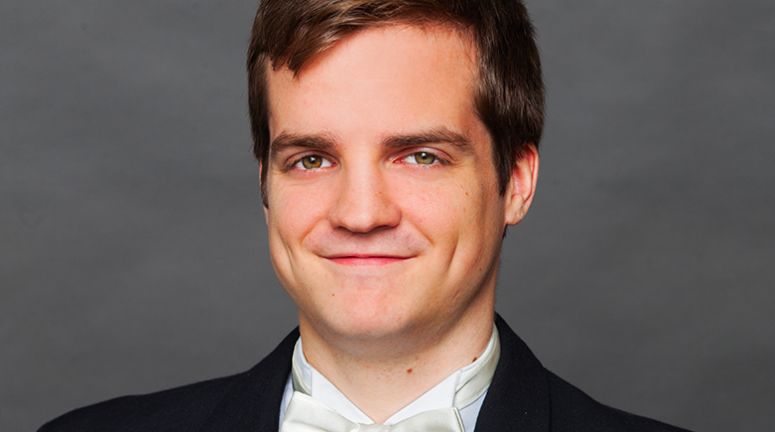 Double bassist Rudy Albach joined the CSO in 2016 as Principal Bass. Prior to joining the CSO, Rudy spent two seasons with the Houston Ballet Orchestra as a co-principal. As a substitute musician, he has also performed with the National, Houston, Cincinnati, Atlanta, and San Antonio Symphonies. A two-time member of the Schleswig-Holsten Musik Festival, Rudy has performed internationally on stages in Germany, Denmark, and China. Rudy earned his Master’s Degree in music performance from Rice University and his Bachelor’s from the Peabody Institute. His primary teachers include Paul Ellison, Paul Johnson, and Linda McKnight. A native of New Jersey, Rudy was born into a very musical family with both of his parents being professional musicians in New York City.